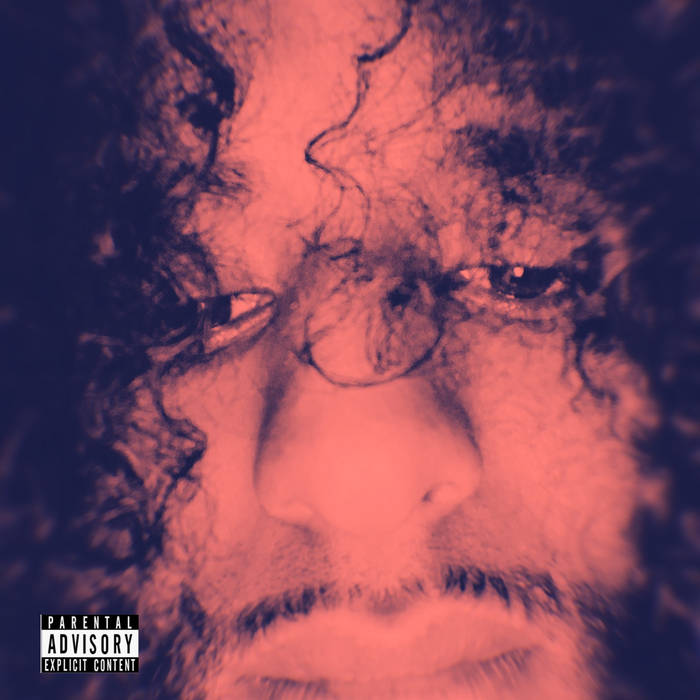 This comes from the part of me that rises up no matter the obstacle. The grind, the hustle, the day in the life of self manifestation.

Rather have a payday

Get out my way way

Too damn fly when I crash it’s like Madae

She a super freak made a movie like ray j

Told her friends that it was just a play date

Roll up when it’s cloudy

Every move I make it’s destined

Realize the things I’m blessed with

Going through these real life lessons

Exactly what it take

Can not wait a minute more I’m on it

So we sleeping in tomorrow

What it gon take

No it they can’t break me no

It’s only gonna make me better

Rolling up the grass

Watch out for the snakes

Had to find my path

Lost up in the maze

No they can’t break me no

It’s only gonna make me better

What it gon take this time

Rolling up the grass

Watch out for the snakes

Had to find my path

Lost up in the maze

Light up like the one times light in the nighttime

Light more than one time

High but my lows high

Be out for a minute

My mind be a prison we locked in this system

Was thinking about doubts and would listen to nonsense

And that set me back

Thats they come back

See the signs that they be missing

Being broke let money fix it

Do what it gon take to get it

From Portland, Oregon, Young Lit Hippy has an uplifting catchy soul vibe to his music, also accompanied with energetic trap and a very unique voice makes him stand out. Mostly known for his song “Adding Up” released back in August which has racked up 100k plays on Spotify alone he has been staying relative in the fact of releasing new music. Just releasing his newest track “Make Me Better” ... more

Bandcamp Daily  your guide to the world of Bandcamp

Featuring Gary Bartz, 5 years of Rhythm Section Intl and an LP of the week by Nicolas Jaar